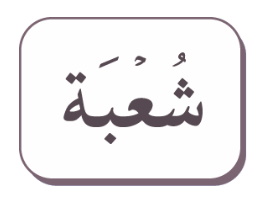 A typical sample of the Narration of Shu'bah on the authority of Asim Al-Kufi: 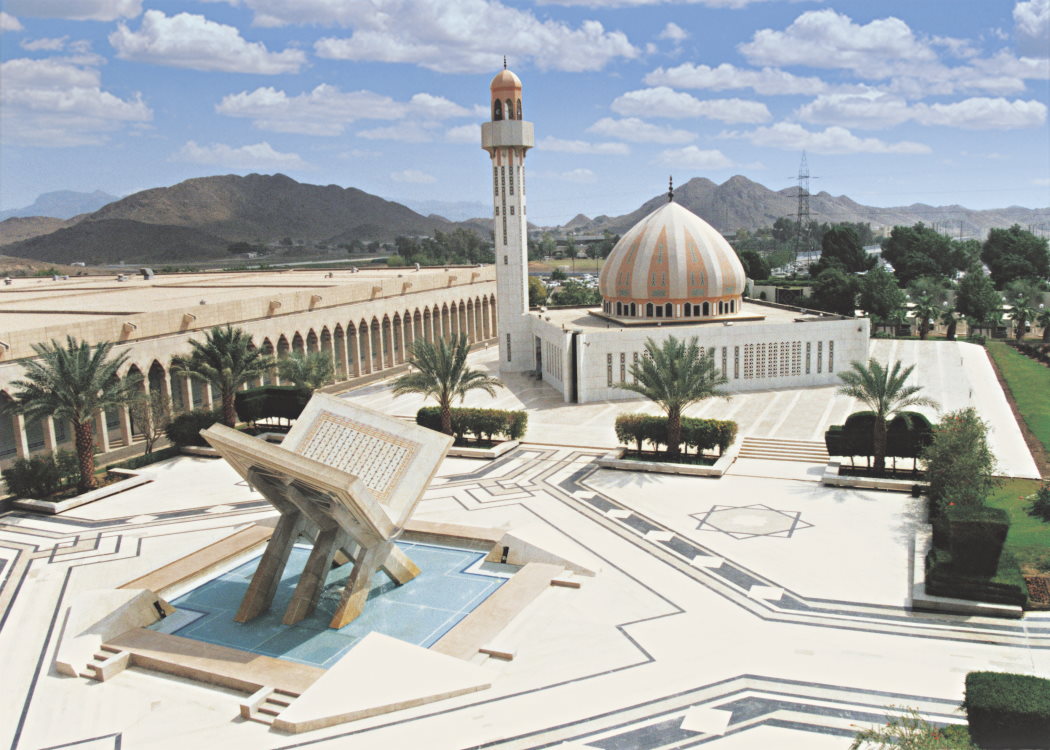