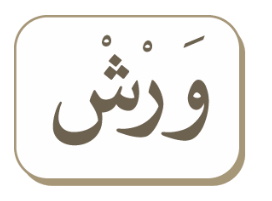 It is the Narration adopted by the people of Maghreb, Western and Central Africa and Western Europe (France and Spain).

A model sample from the Narration of Warsh ʿan Nāfiʿal-Madanī: